Notice: Trying to access array offset on value of type null in /var/www/wp-content/plugins/cta/classes/class.cta.render.php on line 492
 Trust but verify your CEO job offer—salary due diligence for CEOs - Westgate Career Coaching

Conduct your own due diligence when you’re targeting companies as part of your job or board search strategy.

Base pay is the single biggest concern when negotiating a job offer; however, there are dozens more important components of a good job offer.

Base pay is also not always the most predictive indicator of financial growth when you consider the equity option. “And investors who can lose a lot of money for being wrong have strong incentives to scrutinize executive decisions closely” 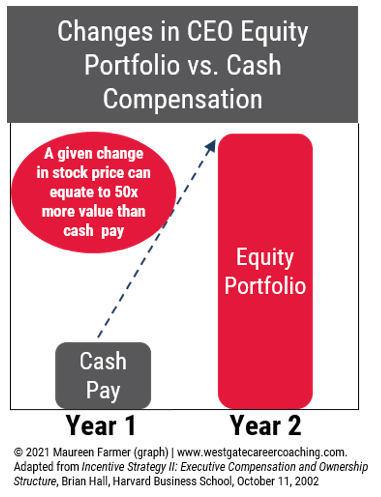 Negotiate your base salary with intention 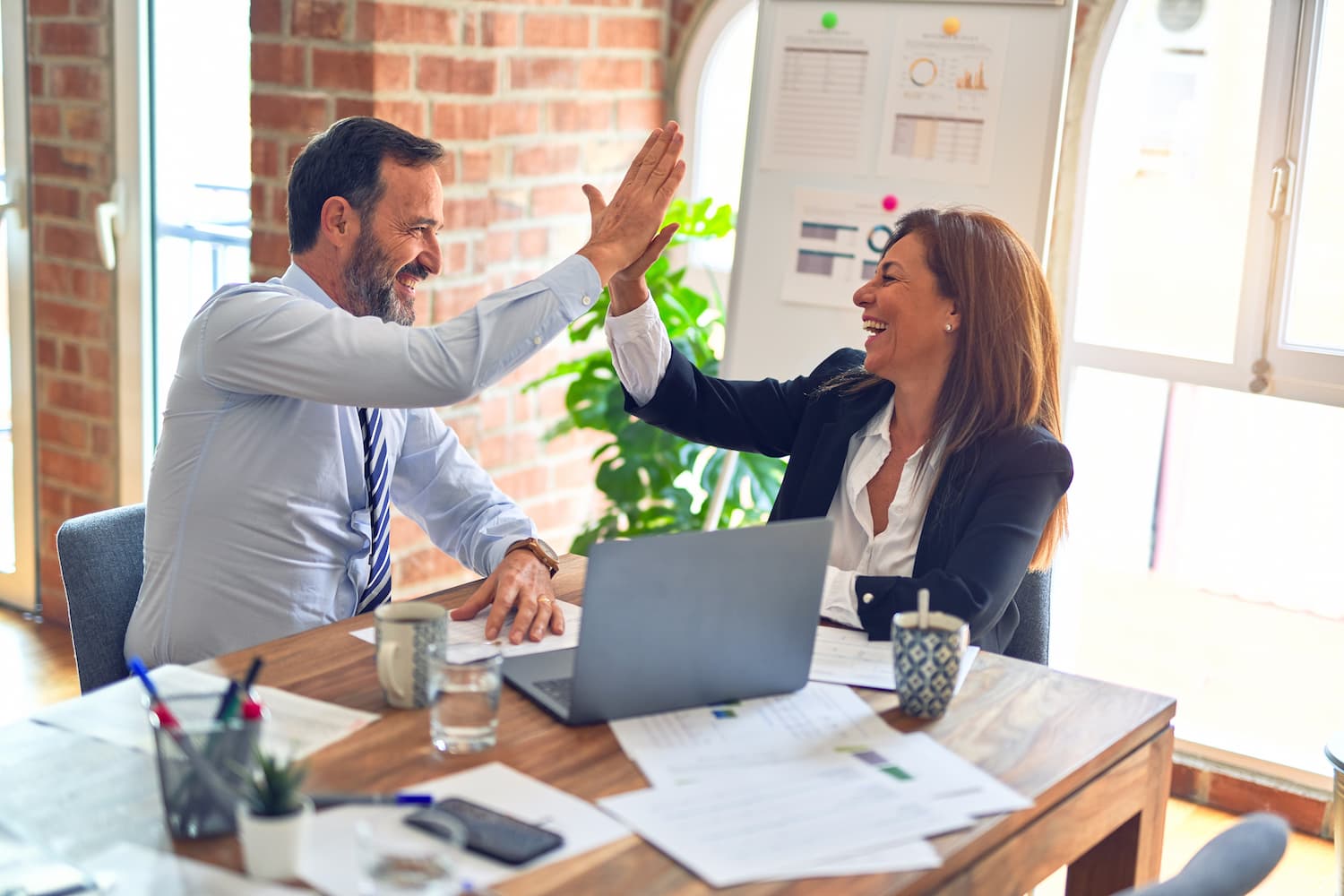 Focus on the career opportunity itself and ignore compensation

According to Lou Adler, “In the final analysis, lack of money is not nearly the problem everyone thinks it is. Unfortunately, recruiters, managers, and candidates all use it as a screening tool. If an opportunity can accelerate your personal growth, great compensation increases will follow. For the right person, companies are willing to adjust their compensation ranges. Frequently jobs can be adjusted in scope and size to better suit the candidate’s requirements. However, none of this adjusting is possible if money is used as an early filter.”

Bronwyn was the only parent of three young girls. Her elderly father also lived with them. As a blue-chip marketer, Bronwyn’s job was eliminated (post-merger) unexpectedly, catapulting her into joblessness. During her very generous severance process, she set out to re-tool her future. “I sometimes panic thinking I need a job now, versus obtaining the right job.” Finding a company that reflected her core values was critical.

Bronwyn kept her focus and only spoke with companies matching her criteria. Her financial future would be critical for supporting her family on her own. She carefully navigated the job offer, and with her excellent due diligence, she secured an exceptional package.

“I received, and ultimately accepted, an offer to be President of a global business unit. With your coaching, I negotiated enhancements to my package. I leveled up from VP to President and negotiated an 18% increase over my current base salary and negotiated a severance "umbrella" of 6 months’ pay upon any separation. Knowing my worth and not being afraid to ask for the elements critical to me were instrumental in landing this new role and compensation.”

Use evidence to support and substantiate your results

Clearly understanding your unique value proposition (UVP) is important for communicating value. The UVP answers the question “What will you do to make us money, save us money, or solve a problem for our organization?”

The answer is very important, obviously, because past behavior is a predictor for future success. However, in addition to your UVP, it will be important to explain to the decision-makers how you were able to produce results.

Here is a compelling UVP and excellent signature story:

“I produced a 36% year-over-year increase in EBITDA growth by leading a cultural transformation that propelled market expansion and growth in less than three years by putting the customer first and delivering value-added services that improved customer engagement for the long term. Our employees loved it.”

Having an inventory of rich signature stories like this can help the decision-makers understand how you work and provides an opportunity to expand on the story. Numbers don’t lie and if the metrics are verifiable and the quality of the work is corroborated by an external source (endorsements, financial reporting, audit reports, etc.), there is no denial of your ability to produce results. 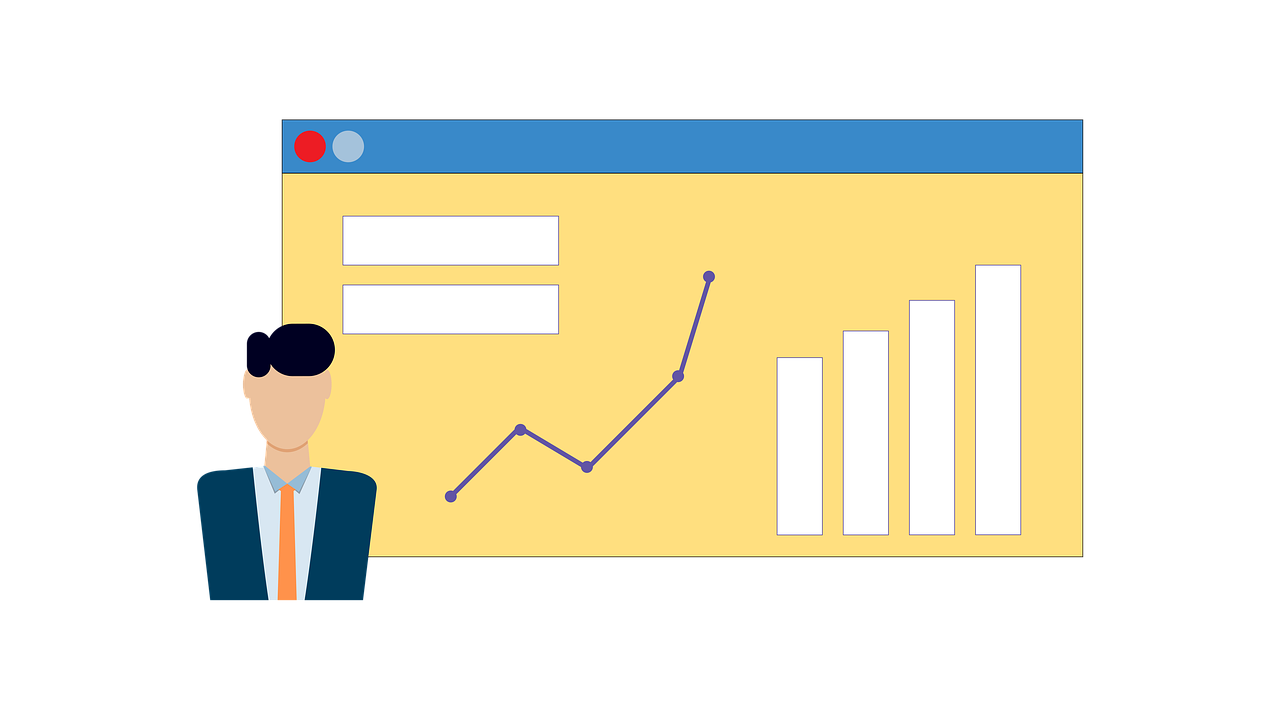 Corporate due diligence and risk mitigation

The closer you get to an offer, the deeper they’ll look.

In an article published by the Harvard Business Review “Why Boards Should Worry about Executives’ Off-the-Job Behavior,” CEO candidates should be prepared to be deeply scrutinized during the vetting process. There are a handful of key areas firms consider, including:

I believe mistakes happen and most people don’t set out to make them intentionally or act with malice intentionally. If there is an issue you need to address, this is one time not to procrastinate. There are many resources available in the marketplace to help with legal issues and criminal infractions that can be expunged (consult an attorney).

Since 9/11 organizations are extremely cautious about the integrity of their businesses. Mitigating that risk will be their key priority during their due diligence.

You can do the same. 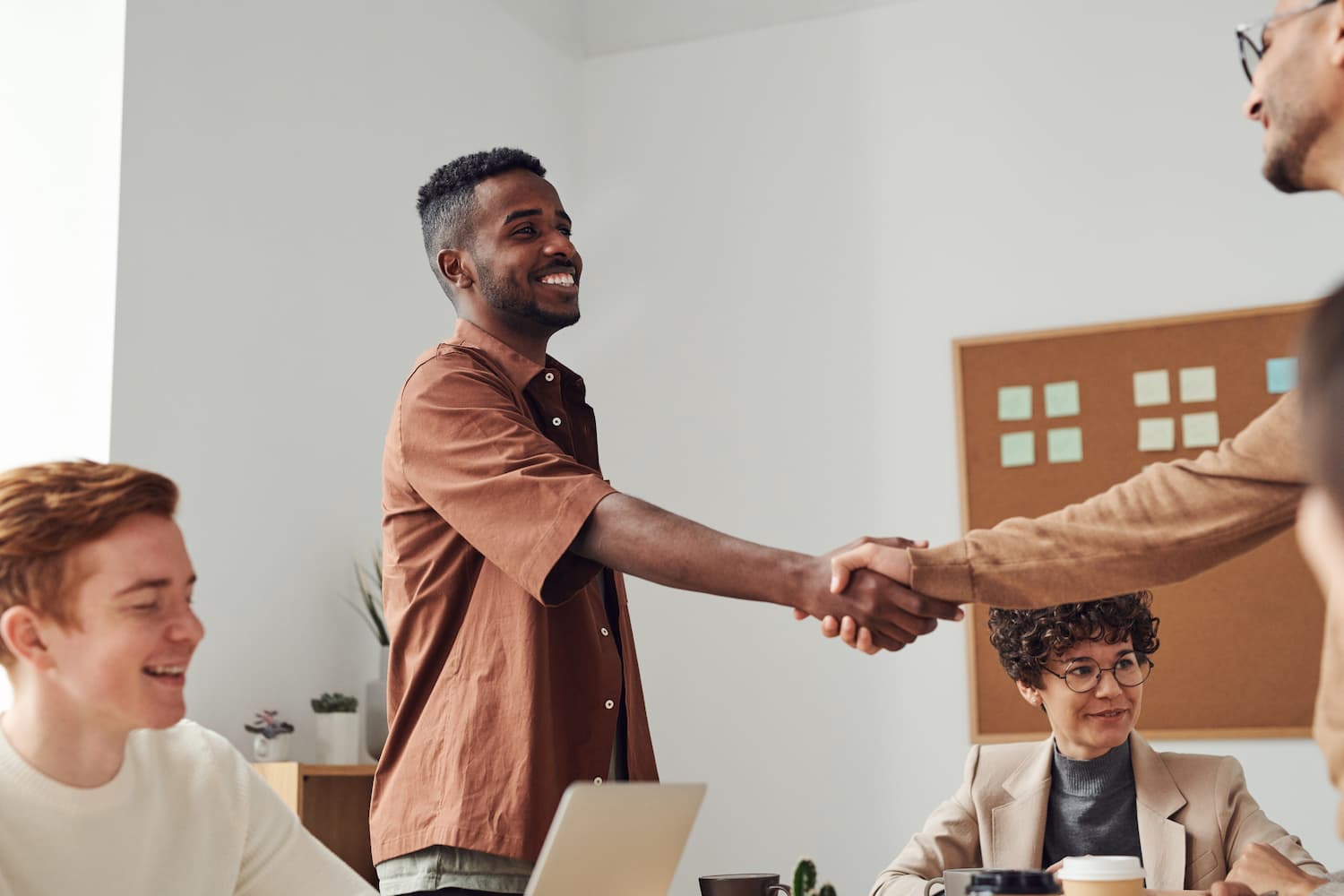 Publicly traded companies are required to disclose their financial results on a quarterly basis. Taking the time to devour these resources and study them will help to prepare you for your salary negotiations and uncover any landmines that exist.

We worked with a CTO, let’s call him Donald, several years ago who hired us to help with a rapid exit out of his current global private company. The board of directors hired a former public company CEO who had faced criminal charges relating to insider trading. Donald left almost immediately after the CEO was hired because he did not want to be associated with him. In fact, we have worked with many executives who were suddenly faced with an unwanted change at the CEO and or board level. Your personal brand can be negatively impacted through association.

Here are a few indicators to look for:

Here is a small sample of feedback from our work with global executives. When we asked what surprised them the most in the first 90 days after joining the organization, this is what they said:

“Noticing how haphazardly the place was run.”

“A dysfunctional leadership team with a leader who only focused on metrics.”

“How unorganized the teams were, some who were not aligned and others whose skills were not being leveraged. This was a significant opportunity cost for the organization.”

“Illegal activities going on and the owner was unaware!”

“The silos among the departments.”

“That the organization had no focus on sales.”

“That I didn’t know who the actual owners of the company were.”

“There were no surprises!”

“Their compliance policies and procedures were grossly neglected.”

“The place was a mess. Revenues were dropping, with nearly no program delivery and the staff was in turmoil.”

Of course, not everyone’s experience is similar to this, but there are usually a handful of surprises candidates walk into. Your job is to reduce the number of surprises in the new role.

According to Marty Britton (see above), it costs up to 213% of the annual salary to replace a CEO. If the organization hires the wrong CEO for its firm, it can take up to 18 months to recruit, select, and onboard a new top chief. The opportunity cost is significant, not to mention the risk of loss of goodwill and reputation if they hire the wrong person.

However, what will it cost you if you choose the wrong organization?

George moved from another province to assume a senior executive role in an energy company in the west. Highly qualified and deeply experienced, he was sought after by a national executive search firm.

George and his family, including his spouse and three children ages 12, 13 and 17 made the move several provinces west. Less than 16 months later, they returned east. The children were struggling in school and his wife could not find suitable employment in the new city. In an extensive exit interview, the executive disclosed his frustration and disappointment in the outcome of this major move. Not only did the company lose out on his expertise, the organization’s succession planning was thwarted and the personal toll to the executive and his family was extensive.

Trust but verify your job offer. Target organizations that are aligned with your values. I spoke to a client this morning who told me he will only target companies that have a profitable foundation. Knowing what you want is just as important as knowing what you don’t want.

Learn more about what Westgate can do for you.